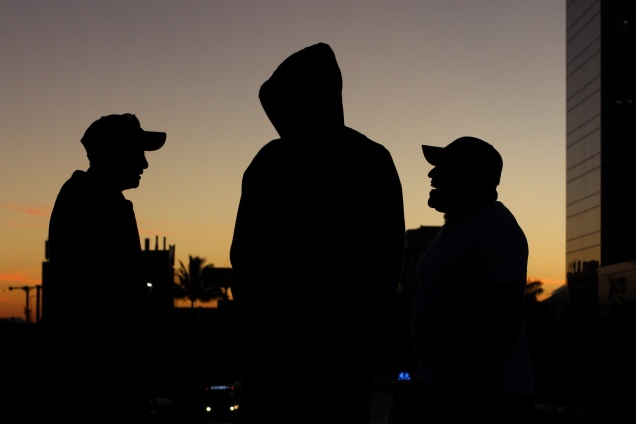 Let’s be honest with ourselves.

Life can be stressful at times.

Especially now that we are in college. A Harvard Medical Researchers study that looked at more than 67,000 college students across the country “…found that while racial or ethnic and sexual or gender minorities are especially vulnerable, high rates for stress events, mental health diagnoses and the risk of suicide or suicidal thoughts were reported among all students surveyed.”

Personally, I did not think college would be this mentally draining.

If you talked to me during that time, I would have said that I was fine and all the typical things that people say when others ask how they are doing.

Instead of talking with somebody about what I was feeling at the time, I just kept to myself and just pushed my feeling further and further down until they were just something that I lived with on a daily basis. I was depressed, and in order to get proper help for that, you first need to admit to yourself that something is not right; that not being happy is not something that you just live with.

Even though it does not feel like it occasionally, you have the right to be happy. Seeking help is the first step on the road to being happy. The internet is an unlimited source to find a therapist, counselor or psychologist. Even for Hampton students, we have the Student Counseling Center on the second floor of Armstrong-Slater, as well as its website, which offers lots of ways to make college life a bit easier.

“As somebody who went to therapy himself,” Bruton said, “it has made a difference.”

Being able to overcome the difficult times in life is what makes people stronger rather than pushing it down far enough so that it is forgotten.

Talking to someone about what is going on in your life can be therapeutic for some. Having that space to vent about things that stress you out is a great way to relieve stress. That is what your friends are for: being able to help you get through the hard times in life.

However, there is so much talking that we can do until we realize that we may need to talk to someone who can give actual professional advice on what we are going through.

Life is hard; people go through things that are difficult, such as school, failing friendships, family troubles and other circumstances that might cause us to feel down. Being depressed is a perfectly normal thing that everyone goes through. It is the way we deal with it that makes us better as students, as well as people.