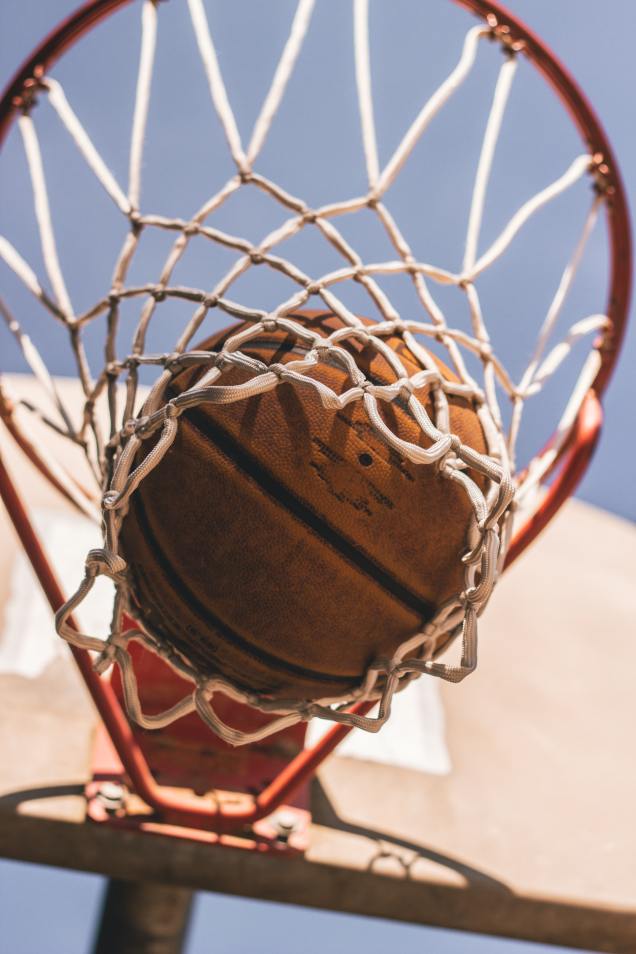 “It was a goal I had in mind when I first committed here, and it feels good to reach that goal,” Marrow said in an interview with the Daily Press. “I remember everyone telling me I needed two more points, three more points to get the record.”

Marrow, who’s known for scoring buckets in high quantity, wasn’t having the best game. While he accounted for 13 points in the first half, he was held scoreless until the 4:52 mark when he hit a layup that tied the mark. He was then fouled, went to the free throw line and hit both shots, passing Mahorn.

The entire crowd knew how close Marrow was to the record, and when he did eclipse it, they erupted. Coach Buck Joyner also called a timeout so that Marrow could briefly bask in the moment.

Marrow was greeted by smiles and handshakes from his teammates before closing out the game with a 80-70 win over UNC Asheville.

“It was an exciting moment,” Hampton senior Cameron Austin said. “I knew he could get buckets, but becoming Hampton’s all-time leading scorer is a feat that I never thought I’d see.

“I hope that he continues to ball and gets a chance in the NBA.”

Marrow has been a hometown hero for some time now. He attended high school at Heritage High School in Newport News, where he averaged 31 points per game.

After the season concludes, Marrow plans to declare for the NBA Draft. Last year, he tested his stock to see what scouts were saying but ultimately decided to return back to Hampton. Marrow will finish the season with the most prolific career in Hampton University basketball history before taking his talents to the big stage.