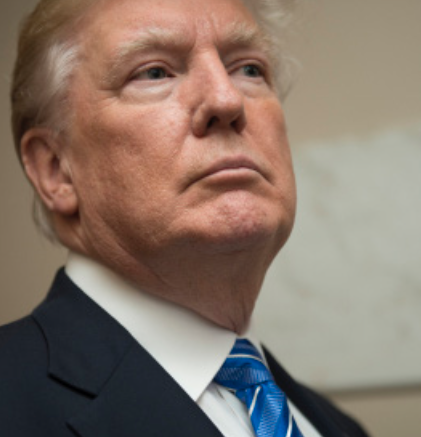 Congressional Democrats have begun releasing transcripts of the testimonies given before the House Intelligence Committee during the current impeachment inquiry into President Donald Trump.

The inquiry was catalyzed by the complaint in September by a whistleblower, an intelligence officer who claimed that the president had inappropriate and possible illegal contact with the president of Ukraine.

In the complaint, the whistleblower details an “urgent concern” that “pose[s] risks to U.S. national security and undermine the U.S. Government’s efforts to deter and counter foreign interference in U.S. elections.”

The 2,677 pages of transcripts comprise the statements of eight witnesses with direct knowledge of President Trump’s dealings with Ukraine. According to CNN, the testimonies reveal that the issue of foreign relations with Ukraine had been a pressing concern in the White House for months.

According to the transcript, President Trump’s personal attorney strongly encouraged Ukrainian officials to announce that they would be pursuing an investigation into

Democratic presidential candidate Joe Biden and his son Hunter Biden, and into the allegations made by members of the Trump team that Ukraine interfered in the 2016 U.S. Presidential Election for the Democrats.

A few of the witnesses were ambassadors who had worked directly with Ukraine and expressed to the committee how the president’s actions have negatively impacted United States foreign policy.

The most notable claim made in the transcripts was the testimony of a witness directly linked the president to withholding $400 million in aid from Ukraine unless it agreed to investigate his political opponents. If so, this would make the allegations of a “quid pro quo” true and would likely be considered illegal due to the malicious intent behind the actions.

Hampton University junior Madison McKinney thinks that if these allegations are true, the impeachment inquiry should continue until an answer is found.

“From everything I have heard, it does seem like something illegal happened,” McKinney said. “I just hope the committee makes the right decision.”

This week, the committee began televising the witness testimonies to the American public as the inquiry continues. However, several top Trump administration officials, including acting Chief of Staff Mick Mulvaney, are testifying before the committee.

Hampton University Junior Bryce Powell is excited about the testimonies airing on television and plans to watch them.

“It gives us the ability to observe everything for ourselves and to make our own decisions about everything that has happened in the last few months,” Powell said.

As the date draws near to the testimonies airing, many people are expected to tune in to the results.