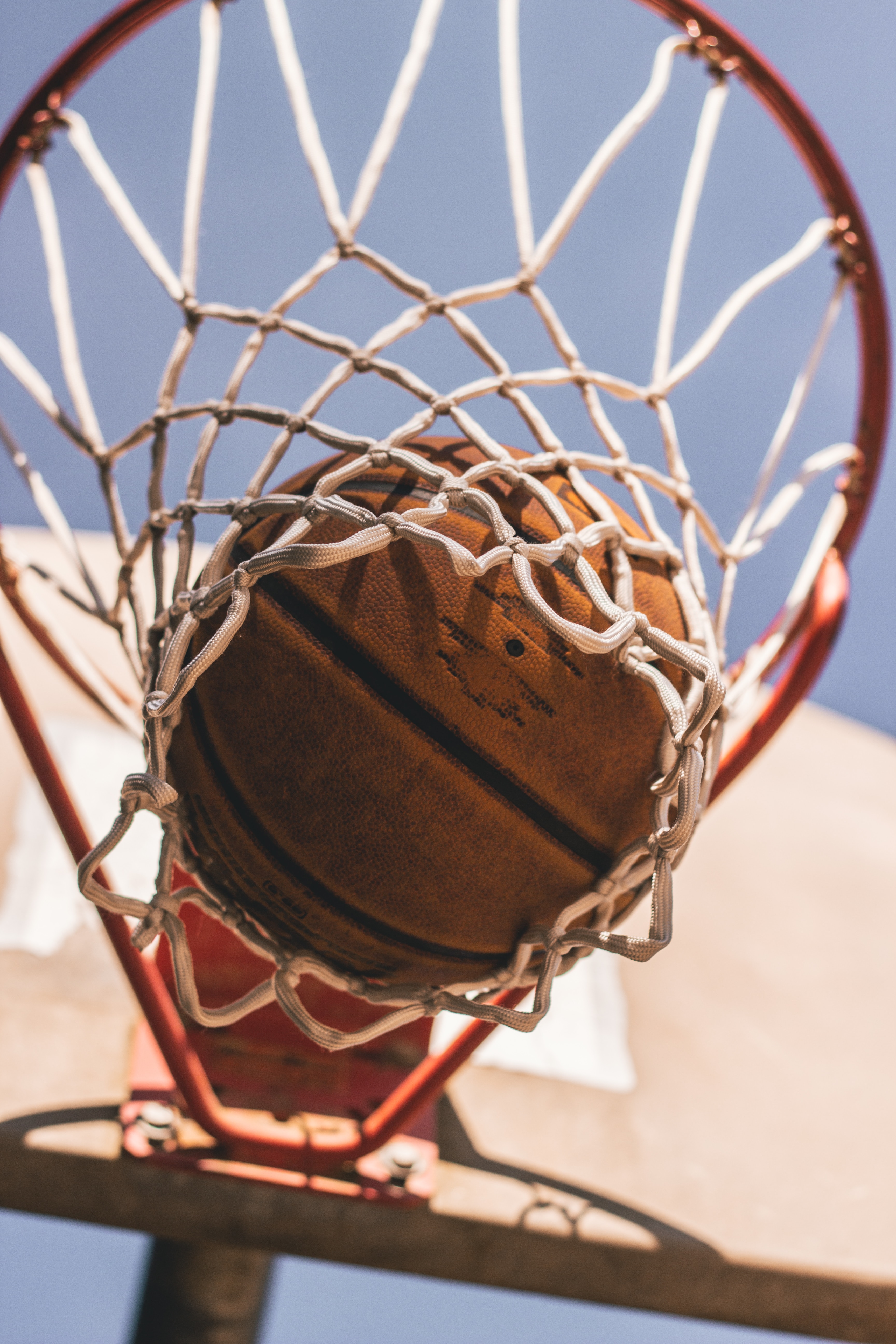 After more than 10 years of big threes taking over the league, it appears as if duos will be a theme this NBA season.

This is how it used to be: Kobe and Shaq, LeBron and Dwyane, Scottie and Michael, Steph and KD, Isiah Thomas and Joe Dumars. A duo’s greatness is largely measured by their playoff success. Those names are household because they performed well in the postseason, especially in June. Kevin Durant left the Warriors to join Kyrie Irving and the Brooklyn Nets.That leaves the NBA season wide open. So who are the best duos? Who will take home the title this season?

There are different ways to separate the two-man tandems in the league. In terms of production by the numbers, James Harden and Russell Westbrook of the Houston Rockets would take the crown. These two teammates can get a triple double, along with 30 points, at any time. The team finished with the first seed last season, and James Harden finished second in MVP votes while averaging 36 points per game. Now that they have replaced Chris Paul with the lethal Westbrook, things seem to be in pretty good shape for the Rockets.

Arguably the best two-way players in the game are Paul George and Kawhi Leonard, and they are on the same court together for the Los Angeles Clippers. George has had trouble in the playoffs as of late. He wasn’t able to get over the hump the past two years with Westbrook and the Thunder. Things may be different this season with Leonard as his counterpart. The 2019 NBA finals MVP brought the Toronto Raptors their first championship and looked like the best player on the court.

“The best duo in the NBA, and the best team right now has to be the Kawhi and Paul for Los Angeles Clippers,” Hampton University senior Nazim Trammell-Wells said. “When you add arguably the best player in the league to an already prolific lineup, there is no stopping him. Now that Paul George is there as well, I see them winning it all.”

Winning the chip is something that James, one of the best players of all time, has done three times in his career. The Lakers made the move to acquire Anthony Davis, and this duo is widely regarded as the best in the league. James and Davis are both top-five-caliber players, and it’s going to be up to the supporting cast – and everyone staying healthy – if they want this team to go all the way.

“I really like the move we made for Anthony Davis,” HU student and Lakers fan Rufus Kearse said. “LeBron has us at the fourth seed before his injury, and with Anthony Davis joining us, it can only get better from here. I’m thinking we could even win 60 games this season.”

Honorable mentions for new duos include Kristaps Porzingis going to the Dallas Mavericks to join Luka Doncic and D’Angelo Russell traded to the Warriors to join Stephen Curry and the Warriors with Klay Thompson out for the season.

There are many duos in the league that can take the league by storm. Fans will have to wait and see who emerges as the best.