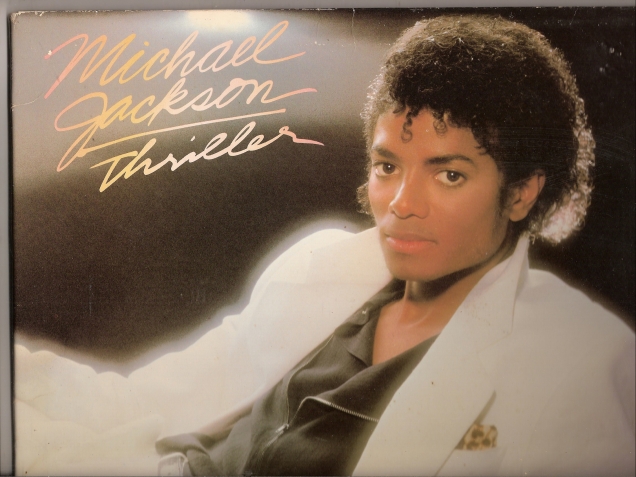 The documentary, which will be shown on HBO, focuses on two men, James Safechuck and Wade Robson, who claim Jackson – a pop music superstar who died in 2009 – sexually abused them decades ago. The documentary follows their personal lives and allegations.

Jermaine Jackson disputed the claims against his brother in an interview with Good Morning Britain.

He followed that up by saying he is “1,000 percent sure” of his brother’s innocence.

In 1993, Michael Jackson was accused of molesting another boy, Jordan Chandler. Jackson was investigated, but never indicted, and reached a $22 million financial settlement with the Chandler family in 1994, the Los Angeles Times reported.

HBO has yet to set a premiere date for Leaving Neverland.