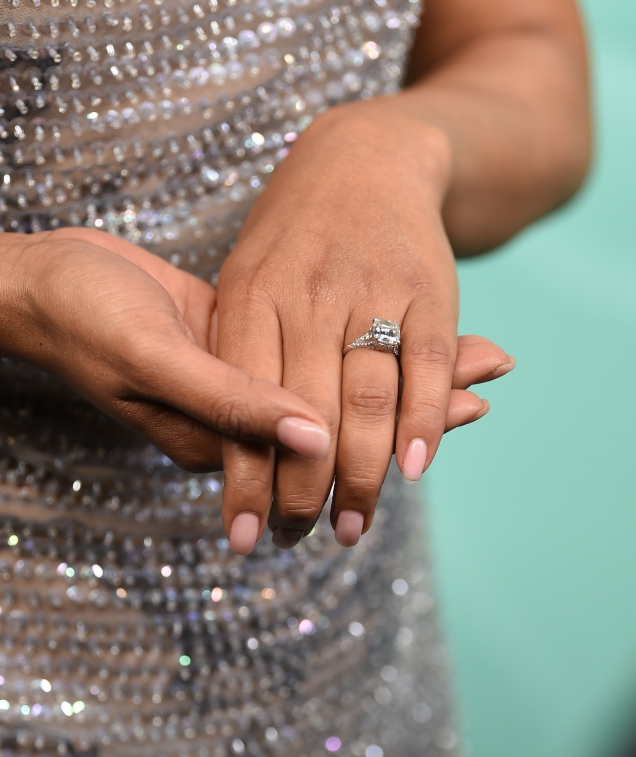 Marriage: “The legally or formally recognized union of two people as partners in a personal relationship.” It means being with one person for the rest of your life.

Engagements have become a big deal in today’s society. More and more, we see extravagant engagements with fireworks and flowers blasted on social media.  People are coming up with more ways to make their engagements more public and more extra. Whether or not it is public or private, we now see engagements happening more often than not.

Nowadays, big celebrities like Ariana Grande and Justin Bieber are getting engaged and even married – to different people – at young ages. Not only that, but it is even being represented in popular television shows like Shameless.  It oftentimes makes us wonder, “How soon is too soon to get engaged?”

On average, couples usually wait just over three years to get engaged to their significant other. There are more factors that go into getting engaged than just wanting to be with the person “forever.”  One has to think about age, location, the family they are marrying into and other factors that could affect the relationship.

Oftentimes, couples will be in their “honeymoon phase” and then get married in the heat of the moment. The “honeymoon phase” usually occurs when a couple first gets together. In this timeframe, feelings are way more intense, and everything feels just perfect between the two of you.

“I think that it is very important to know a lot about your significant other before getting engaged,” said Alanna Reynolds, an international studies major from New Jersey. “You should know about their plans for later on in life. You should know things like their religion, their finances and even their personal habits.”

There is not an exact time frame for couples to get married, but research suggests that the couple spend at least two years dating. This allows the two people to get a chance to actually experience different moments together. Not just the happy ones, but the more challenging or difficult moments, too.

Moments like money being tight, trouble at work, or even the loss of a family member. It is in these moments when you really get to know your significant other. It’s in these moments that the two of you are most vulnerable and most honest.

“I think people today don’t get to know their significant other enough,” said freshman Aubrey Dickerson, a mathematics major from Maryland. “I think the little things paint the big picture in life, so know and learn those types of things about your significant other. Know her favorite color, what meals she likes and doesn’t like, her favorite song, and just the little things she tells you.

Overall, it is up to the couple involved to decide when it is a good time to get engaged. If you are truly meant to be, time won’t hurt you at all and, if you’re not, time will show you that.