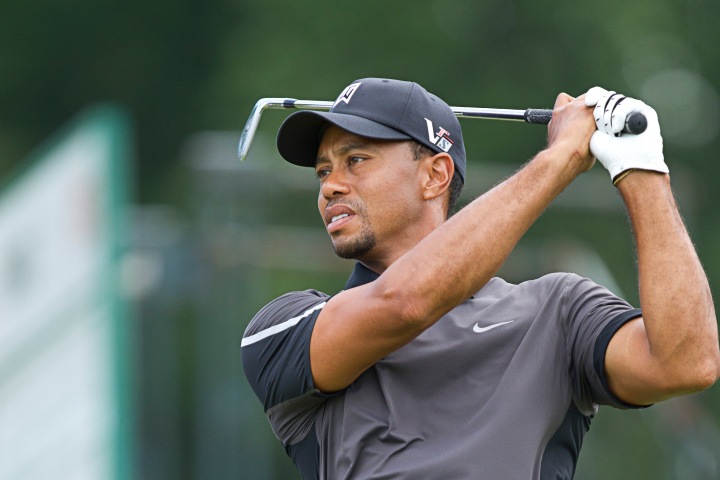 After five years of setbacks, comebacks and the willpower to keep going, on Sept. 23, Tiger Woods earned his 80th PGA Tour victory at East Lake Golf Club in Atlanta, Ga.

Woods is one of the most decorated golfers of all time, along with being an athlete who changed the entire landscape of the sport. Through many endorsements deals, such as Tiger Woods PGA Tour the video game and Nike, he allowed for the sport’s athletes to be looked at as marketable and much more entertaining.

He is now just two wins away from tying Sam Snead for the most PGA Tour wins.

With scandals, an arrest and controversial statements, Woods’ comeback to his great style of play has been nothing short of a conversation piece. As big a part of the attraction is Woods’ standing as a racial trailblazer. He is a person of color who conquered golf.

Woods identifies his ethnic background as “Cablinasian,” meaning Caucasian, black, American Indian and Asian. Although Woods doesn’t see himself as just African American, black people around the United States have looked at Woods as a monumental athlete and figure from his first major win in 1997.

From Indiana to Texas, Woods has had an extreme impact on black athletes and golfers. Hampton University women’s golf player Lauren Price said her grandfather would take her out to watch him at golf tournaments all over California.

“I was able to follow Tiger Woods in a handful of tournaments, which was great to see,” she said.

Seeing Woods at these tournaments allowed her to grow up in the golf atmosphere.

“Tiger has paved a way for black golfers everywhere,” Price said. “He gives young black athletes a role model to look up to. He has overcome adversity and recently came back to win … despite being out of the game for some time.”

“Tiger was the only professional golfer in history to change his swing more than twice and be productive in the competitive atmosphere of the PGA,” Bates said. “For Tiger to come back from four major back surgeries and manage to win a tournament of this magnitude speaks volumes to his ability to dominate the game.”

NBC announced the PGA Tour’s season finale drew a 5.21 overnight rating, the highest of any non-major championship this year. This number is also 206 percent higher than the rating at the same event last year.